WWDC 2020 - Top reasons why app get killed in background 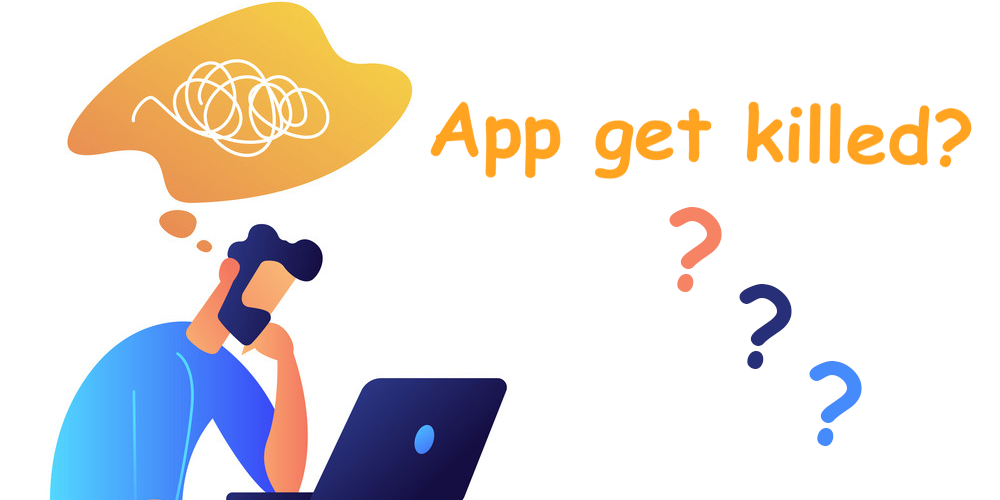 Ever wonder why your app gets killed from the system when it enters the background? This post is going to summarize the top reasons introduced by Apple in WWDC 2020, and what you can do to prevent your app from being killed in the background. By applying these tips, we can improve our app’s experience because your app does not have to re-launch from the scratch.
Let’s rock!

The following describes the top 6 reasons why your app is killed while it is in the background:

In this post, I summarized the top 6 reasons why an app can be terminated in the background, how we can do to prevent the problems, and how to recover the app gracefully from unpredictable problems like Jetsam.
You can find the full document and video at WWDC 2020 - Why is my app getting killed